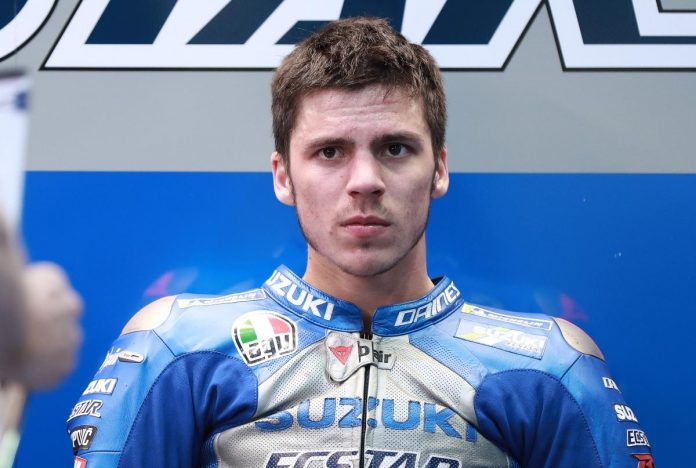 Suzuki has committed to the MotoGP for five more years. This means there are now five manufacturers in total who have confirmed their place in the championship. The latest championship victors will be competing in MotoGP until 2026, under the new agreement with Dorna Sports, the commercial rights holder. This implies that Suzuki would have participated for twelve years straight, since their return in the final round of 2014.

Current Suzuki rider Joan Mir, won the championship in 2020, with their other rider Alex Rins also finishing at third. This lead to Team Suzuki Ecstar secured the teams’ title.

“As Suzuki Motor Corporation, we are proud to continue to compete in the MotoGP World Championship. We all share the challenging ambition of measuring ourselves against the top motorcycling competition in the world,” said Shinichi Sahara, project leader and team director.

“We started this new journey in 2015, and in only six years, we achieved the riders’ world title. Together with the teams’ title, we are still hungry for more success.

“For these reasons, we have extended our agreement with Dorna. With the hope and the commitment to continue the development of the technical and racing sides of the company.”

Suzuki is the fifth manufacturer that has signed the new agreement with Dorna, alongside KTM, Ducati, Honda and Yamaha. Aprilia is the only manufacturer that has not yet decided to recommit to the championship. The International Road-Racing Teams Association represent the non-factory teams. They have struck a new deal with Dorna, with members reaffirming their future participation in MotoGP.

Carmelo Ezpeleta, the CEO of Dorna has announced the following.

“We are delighted with the renewal of the agreement with Suzuki, a factory with which we have been racing for years in the World Championship and enjoy great cooperation,” said Ezpeleta.

“Their return to MotoGP in 2015 immediately proved a success, confirmed with the culmination of winning the riders’ World Championship in 2020 with Joan Mir.

“We proudly extend this partnership and hope to continue setting milestones with this iconic brand.”

Joan Mir is currently fifth place in the championship, prior to the Spanish Grand Prix at Jerez on April 30 to May 2.