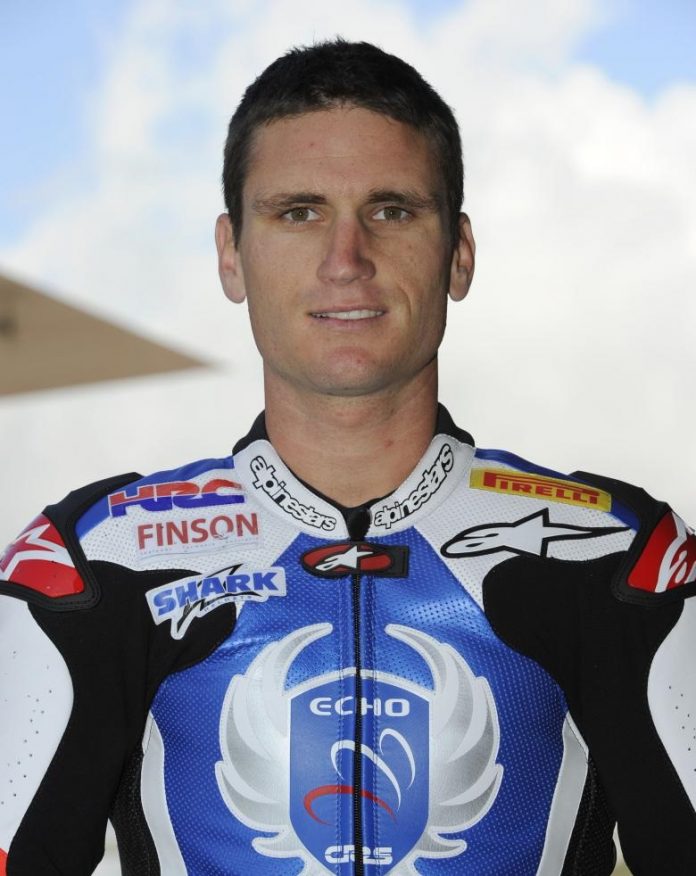 Hailing from Australia, Broc Parkes is best known for his success in the World Championship Supersport class.

. He does, however, sound like he is making it wholeheartedly and is genuinely excited for his future, being there for his family, and being able to attend to their needs. Earlier, he released a personal statement:

to spend more time and to start to live a ‘normal’ life with my children. They have spent their entire life either following me around or waiting on my race commitments. But I feel now is the right time that I make my family my priority and be a part of their everyday lives. Recent time away from testing again showed me that I could no longer care for my children and race. Giving each the time, dedication and commitment they all deserve. It is time for me to put their wants and needs first and honour my commitment as their dad.”

Acknowledging the effect that Covid-19 has on the industry helped Broc make a firm decision on the matter, he expresses that his personal sponsors are no longer a viable option.

“Commitment, age and finances just may have caught up with me. Due to the numerous difficulties, everybody suffered during Covid. The personal sponsors I had hoped to procure are no longer viable. Combine that with my want and need to spend time with my family and at home. Now is the right time to step back from racing.” the 39-year-old explains.

Expressing his thanks for both his team and Yamaha, he reflects on his experiences in a positive light, saying, “I am very grateful for the faith Yamaha had in myself. And the years I have worked with not just YRT, but Yamaha on a global scale. Yamaha invested in my ability and increased my knowledge, and continued to offer me the very best of opportunities that allowed me to race at the highest levels around the world.”

Although he is no longer participating in the races, he isn’t stepping away from the sport entirely. Broc will be putting the skills and experience he has gained over the years to work with Yamaha and YRT/YRD to both test and mentor.

Parkes continues, “While this might be my retirement from racing. It isn’t me stepping away from the sport that I loved and has given me so much. I will continue to work with Yamaha Australia and YRT/ YRD. In a testing and mentoring role throughout the 2021 season. With 23 years of road racing experience. I’m excited to pass on as much as I can and will be at selected events and test days this year to work with not just the YRT riders and bikes but also any Yamaha rider in the ASBK paddock – from OJC to Superbikes.”

Parkes acknowledges that he has made this decision at the last minute, but states it is only because he has only recently been thinking about it.

“I understand that this is a late-stage to be making this decision as the ASBK season approaches. But it literally only came to me in recent days as I have thought about my future.”

He expresses his deepest gratitude to the people that have been a part of his career and reassures them that it won’t be the last they will see of him.

“Thank you to all those that have supported me over my career. Looking forward to catching up with everyone at the track and in my new role.”

“Wishing you every success in 2021 and thanks for the ride!”

One thing is certain, even after Broc Parkes retires, his success in the Supersport World Championship will ensure that his legacy will live on.